What is the best time to visit Nicaragua? 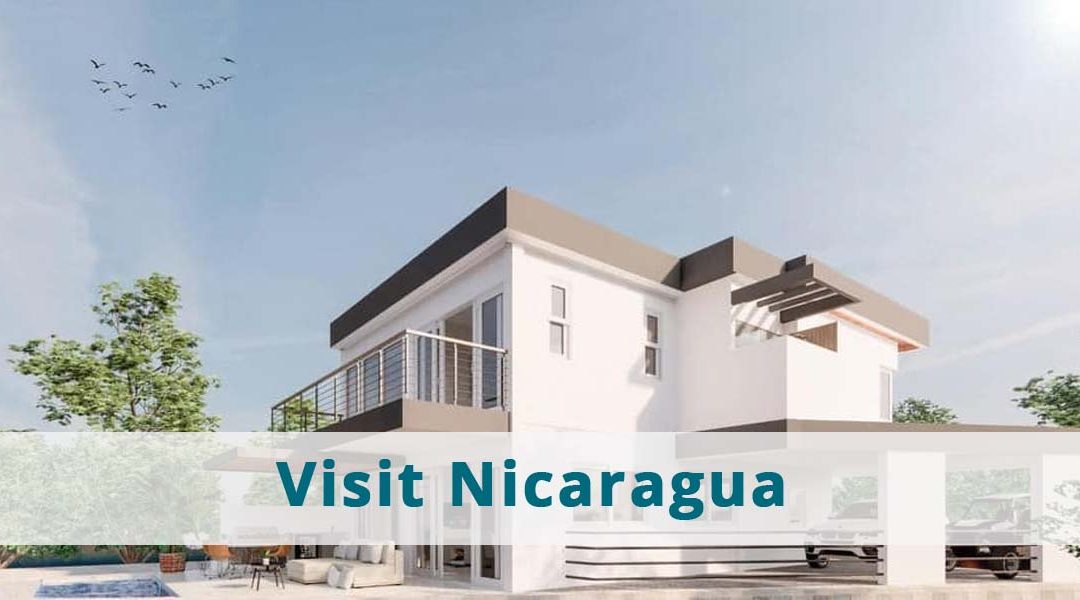 When it comes to the best time to visit Nicaragua, the truth is that there is never a “bad” time to visit this beautiful country. However, since most individuals only have a limited number of vacation days, it makes more sense to plan a trip for a particular timeframe when your targeted experiences would be the most beneficial to you. For example, if you want to view lush, green forests, you might consider visiting Nicaragua during its winter season. Travelling to Nicaragua during the summer season is a good idea if you want to spend as much time as possible soaking in the sun.

With ideal weather for most of the year, it has just begun to get the attention it deserves. With so many ex-pats, families, and travellers flocking to see the lush green tropical rainforests, sports activities on volcanoes, and those beautiful beaches to experience the wonders of the world. Even though Nicaragua has a lot to offer all year, you need to understand when is the ideal time to visit Nicaragua. Keep reading to understand the best time to travel to Nicaragua.

Nicaragua has a diverse geographical landscape. This is the place for you if you are an explorer at heart. There are volcanoes to climb, woods to explore, and seas to surf. If you want to unwind, go to one of the beaches, grab a book, and spend your vacation sunbathing. It is almost impossible for you to make a mistake when choosing when to visit Nicaragua.

The dry season lasts from December to April and is generally regarded as the ideal time to visit. The beaches are far more accessible, and the water is calmer. The landscape is typically green because of all the rain, and the paths become easier to navigate.

This is not to suggest that the rainy season is not a good time to visit Nicaragua. The rainy season will bring a decrease in summer temperatures, which some may appreciate. Rain typically falls in the afternoons around the Pacific Coast, while mornings usually are dry.

Winter / Wet Season – May to November

Nicaragua has a main tropical climate, consisting of just two seasons: summer and winter. Even though it has both a summer and a winter, the temperatures never vary much. On the other hand, when compared to its neighbour, Costa Rica, Nicaragua is usually hotter and drier. It needs to be noted that the climate changes depending on whether you’re on the Pacific Coast, the Caribbean Coast, or anywhere in between. The Caribbean coast gets considerably more rain than the Pacific coast, nearly twice as much. The climate in the country’s interior is typically colder, drier, and less humid than the environment on the coasts.

The ideal time to visit Nicaragua is during the dry season, when there is little to no rain across the nation, allowing you to get the most out of your holiday experience. Between December and February, the weather in Nicaragua is pleasant and mild, making it an ideal time to spend a day at the beach or explore the country’s rich cultural heritage and architecture. In contrast, temperatures will begin to increase during March and April, and it may get very hot, particularly in coastal regions. There is little to no rain during these months, so you won’t have to be concerned about missing any of your vacation time. Because it is peak season, you should book your tickets and accommodations as far in advance as possible.

This time of year, is ideal for individuals who like to participate in outdoor sports and activities. You can explore the nearby beaches on the Pacific coast-San Juan del Sur, where you can participate in a surfing contest that lasts a whole week in November. Nevertheless, the Corn Islands offer white-sand beaches, the Solentiname archipelago, idyllic crowded streets, and a rich island culture to explore. You may also go on volcanic adventures-Cerro Negro provides volcano boarding, while San Cristobal and Momotombo will amaze even the most experienced hikers. Cerro Negro is a great place to go volcano boarding. If you like lush vegetation, make your way to Esteli and spend some time in the Miraflores National Park, where you can learn about Nicaraguan culture and traditions first-hand. Granada’s processions are a popular attraction throughout the Easter season. 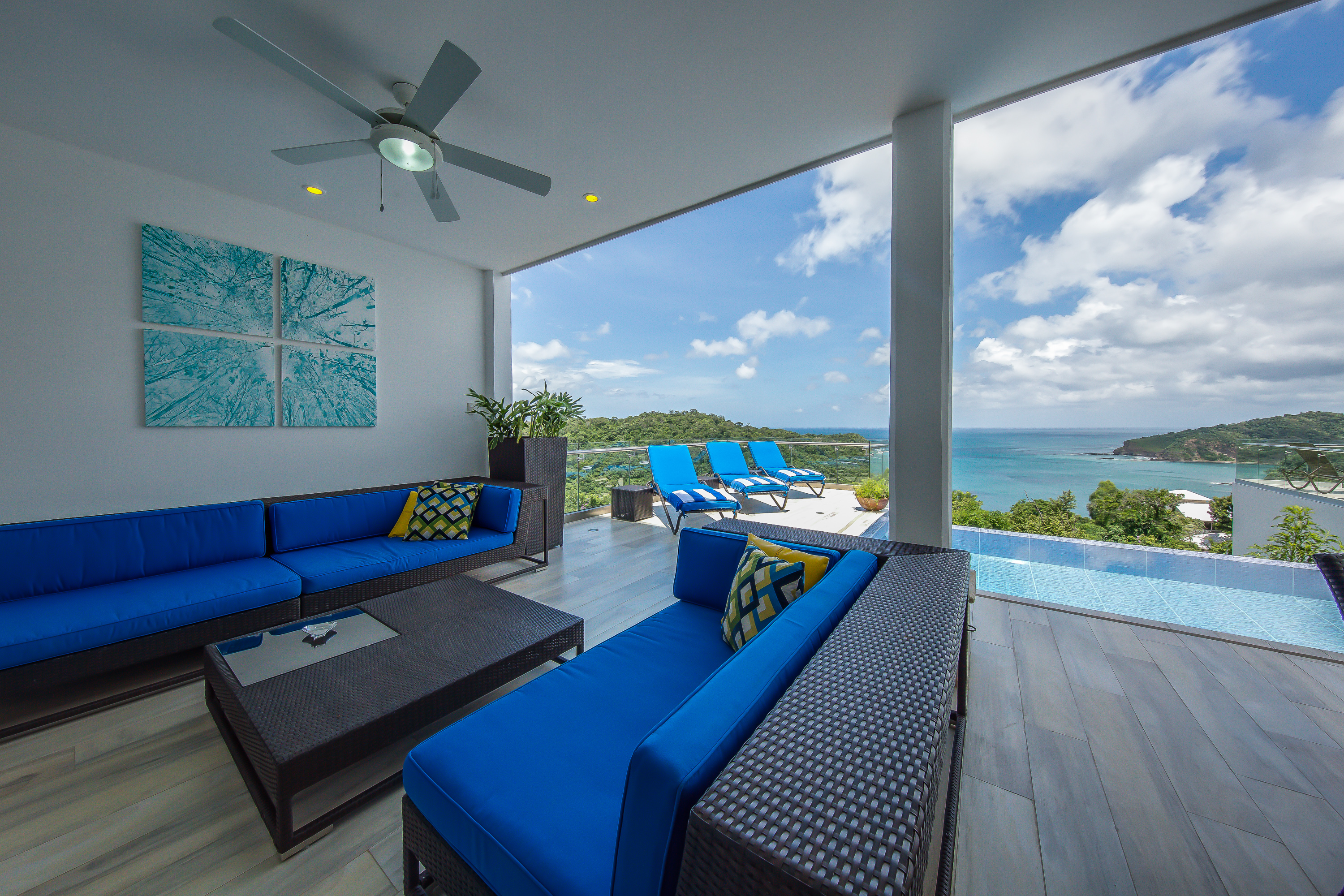 Winter / Wet Season – May to November

Around this time of year, the weather in Nicaragua begins to get rainier gradually, so you should bring an umbrella with you. Many people think that now is the ideal time to visit Nicaragua since most tourists have already gone, and the rains offer a significant amount of relief from the heat. During the months of May and June, showers are limited to the afternoons, allowing you to continue your outdoor activities throughout the remainder of the day. By July, the storms begin to rise.

During the monsoon season in Nicaragua, particularly between July and October, it is recommended that you stay in metropolitan areas since the rains may cause a lot of roads to become impassable. In the months of May and June, the weather is still very pleasant. You should visit Granada and León and interact with the Nicaraguan people and explore the coastlines of the Corn Islands or San Juan del Sur for snorkelling since the weather is ideal for it. This is mostly the offseason, so that you may get great savings on accommodation and transport. 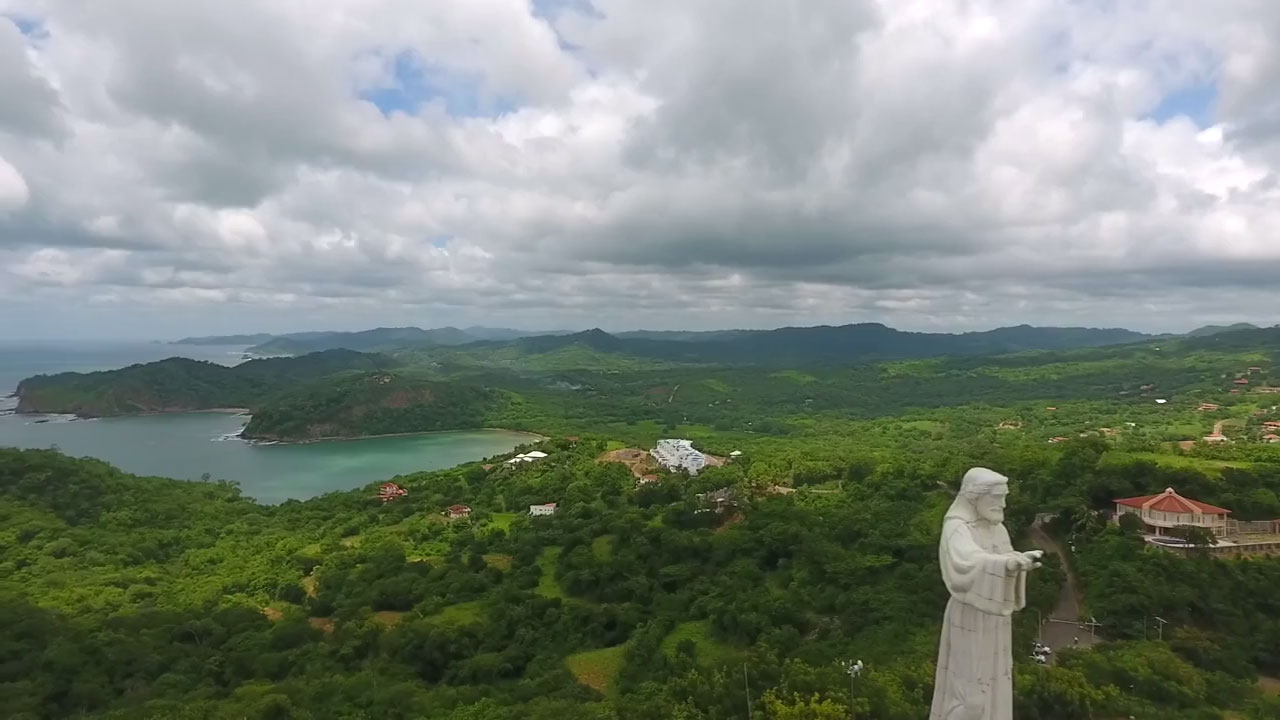 Nicaragua, despite the fact that it does not have an official religion, is mainly Roman Catholic. The majority of stores are closed on and around holidays, and it is not unusual for other services such as public transit to be closed at the same time as retail stores. The country enjoys celebrating its holidays, and doing so should be the country’s national sport. Here are a few celebrations and holidays that you should be aware of before you go to Nicaragua:

December__________ Feast of the Immaculate Conception

After everything is said and done, you will realise that there are high tourist seasons in Nicaragua. However, there is no best time to visit Nicaragua. The country offers something spectacular at any time of year. 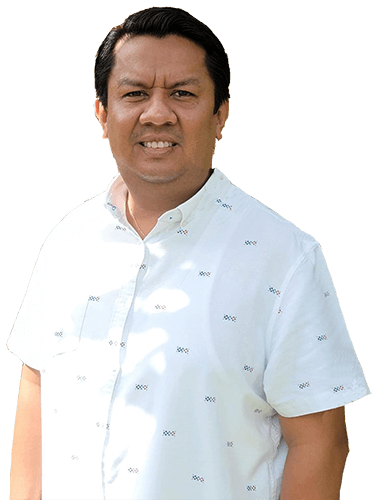